This site runs best with JavaScript enabled.A Primer on a System Call: Fork

A Primer on a System Call: Fork

The UNIX operating system process API provides a built-in functionality that allows us to create, pause, execute, or terminate a process. The code in this article is based in C, but if you're not familiar with it, feel free to continue as the code isn't cryptic enough not to be understood.

Before we dive in to the basics, let's first know what a process is. Courtesy to UNIX Internals: The New Frontiers: a process is the instance of a computer program that is being executed by one or many threads. Essentially, if we were to write our own program and would like to execute it, when we open that program, the operating system, under the hood, creates a process, assigns it an identifier, and then executes it on that process.

A process has a property we call PID (process identifier). This PID is useful in cases where we want to tell a process to either terminate, pause, or wait. For example when you kill a process in UNIX, you can run kill -9 <pid> in the terminal that tells the operating system to terminate that process with that specific PID.

fork() is a method used to create a new process. It works in an odd way if you think about it intuitively but bare with me, this functionality is powerful.

Notice how there is a parent-child relationship between processes in the code above. What happens is that, once fork() is called, a new child process is created from the calling (parent) process. The control flow of the child (duplicate) process starts after the invoking fork() command.

Once fork() is called, the operating system "copies" the original function's address space and creates a new process that is by essence a "duplicate" of it. And now it looks like we have two "simultaneous" processes running: one that is a clone (child), the other being the original (parent).

If we were to modify the code above slightly and put

The code above illustrates how sharedValue is shared through parent and child, and thus proves that whilst they are in different processes, because the operating system "copies" or "duplicates" the address space of the parent to create a new process, the child process still has access to the values defined within the parent at the time the process was created via fork().

When fork() is called, the duplicate process (child) starts executing right after the calling line.

We can illustrate this, however hairy and tedious, in this example source code:

The challenging part is counting how many "hello"s will be printed.

The process is hairy, hopefully the illustration below — demonstrating the control flow, and the "duplicating" of parent to child helps clear it up a bit:

It's also important to note that the above illustration is not always the case with parent-child relationship. It's not uncommon for the parent process to finish before the child process. This is because processes are run by the CPU and are scheduled differently. So the sequence of events from the illustration is not the exact timing of events, but rather under the assumption that they run synchronously (which they don't). The takeaway of the illustration is to demonstrate the parent-child relationship and how fork() can create exponential number of processes (a parent can make a child, a child becomes a parent, and so forth).

In as much as both of them share similarities, they now belong to separate address space (the child has a different address space but with similar initial values to parent). If a child process changes a variable, the parent process won't be able to reflect those changes as their address space are now separate. They also get different ref return values from the fork(). 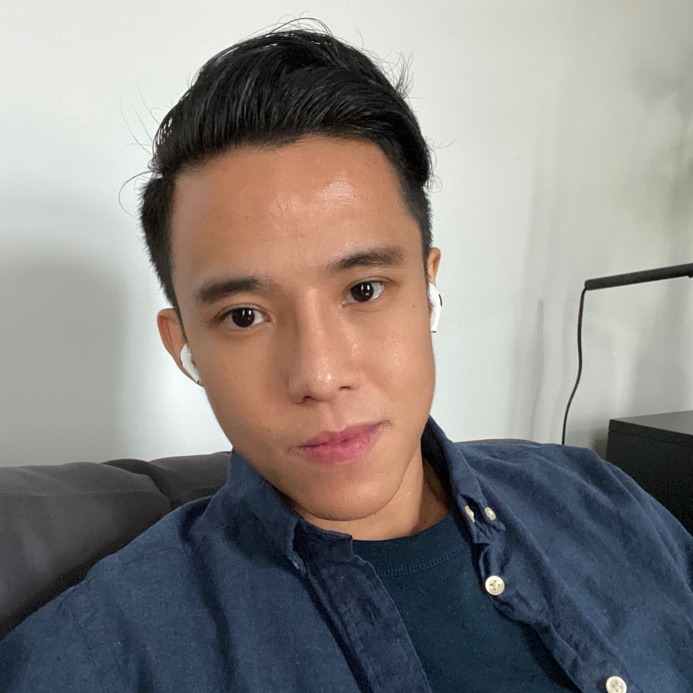 I read then I write.